The University of Cambridge – The Innovators in Excellence 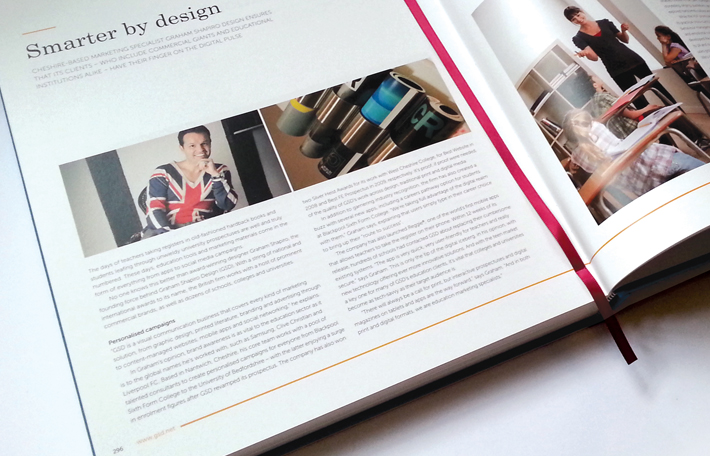 interloopmailer® are honoured to feature in The Innovators in Excellence section of The Guide to Excellence 2014 Edition. 50 Years of CUSU: Excellence Book.

CEO Graham Shapiro is an Ambassador of Innovation for The University of Cambridge.

The University of Cambridge is one of the world’s most recognisable and respected names in education and research, and has been leading its field for over 800 years. Behind its magnificent buildings and architecture lies one of the world’s richest sources of intellectual talent.

It is the exemplary education on offer from Cambridge that makes its global reputation so remarkable. Countries throughout the world have benefited from prime ministers, scientists, scholars, professors, medics, business leaders, industrialists and entrepreneurs who share this common denominator of excellence.

In 2014, Cambridge University Students’ Union (CUSU) will reach a historic milestone when it celebrates its 50th Anniversary. Over the last 50 years, CUSU has represented more than 20,000 students annually from 31 colleges, both undergraduate and postgraduate, and is the voice of Cambridge students to the University. It exists to advance the quality of education and social welfare of its members by providing them with representation, services, and support and by campaigning on their behalf.

The University of Cambridge is a world-leading model of educational excellence with a reputation that spans the centuries. This long-standing status does not mean, however, that it’s an institution content to rest on its laurels. On the contrary, the university and its colleges continue to invest in the future to deliver an exceptional education to the students of today and tomorrow.

Produced by Cambridge University Students’ Union (CUSU) and St James’s House publishers The Guide to Excellence 2014 is a lively and informative mix of news, views and articles. Charting the impressive 50-year history of CUSU, the book also highlights how selected organisations from around the world are promoting best practice and inspiring new ideas.